Dear students, the administration would like to regretfully inform you of the disappearance of one of our students from the school premises. Wade Wilson, age 16, class 2-1, has been missing since May 15th, which is the last date on which his family has been able to contact him. The student in question was known for his unpredictable behavior, which is why his absence up to this point was not called into question. However, a recent signal from his family to the police prompted an investigation which revealed that Mr. Wilson hasn't attended any of his classes since the date of his disappearance, and eyewitness accounts claim he hasn't entered his room in the school dormitory, either. We're strongly urging anyone with any information of Mr. Wilson's whereabouts to report to the principal or to the police. 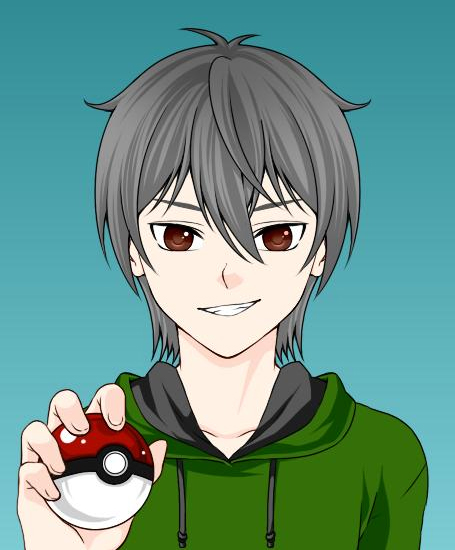